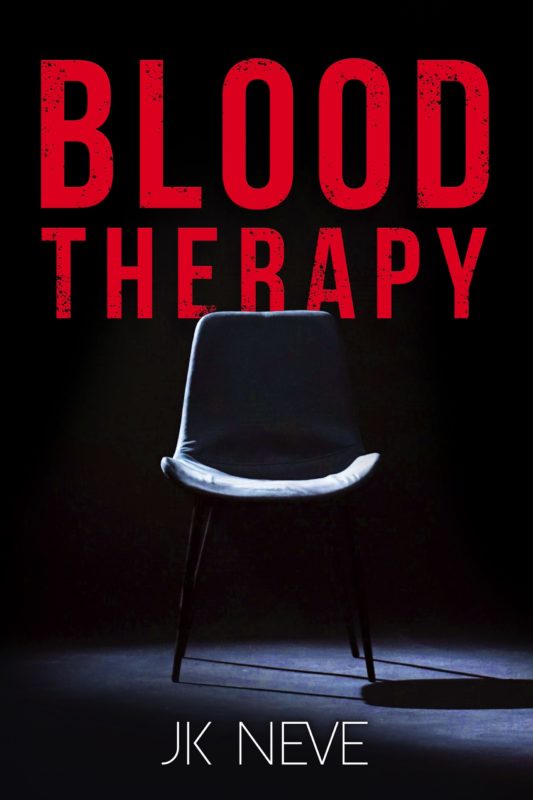 A couple with secrets. A scam therapist. A serial killer. The session is about to start.

Ollie Jones is a couples therapist. At least, that’s what it says on the door.

In reality, he has his own agenda, so ends up dishing out useless advice to loveless couples.
His assistant, Jess, is convinced Ollie wouldn’t know love even if it stared him in the face. She might be right, but so far, things are working out just fine.
Couples fight, he strings them along, they split up. He gets his hourly rate plus a little extra from the divorce lawyer.

That is until he receives a murderous threat: Unless Ollie succeeds in keeping his couples together, they will die.
He is semi-okay with relationships going to their grave. Less so, with actual people facing a similar fate.

So now, despite not knowing what he’s doing, Ollie has to keep alive, not just his couples, but everyone that matters to him.

If you like slow-burning suspense, thrilling twists and the heartache of love, lost and found, then you will love this instalment.

Pick up your copy of Blood Therapy today! 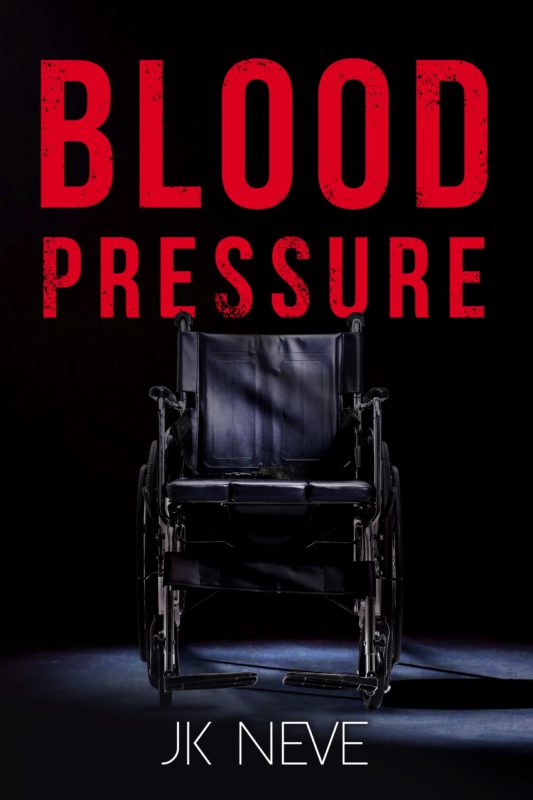 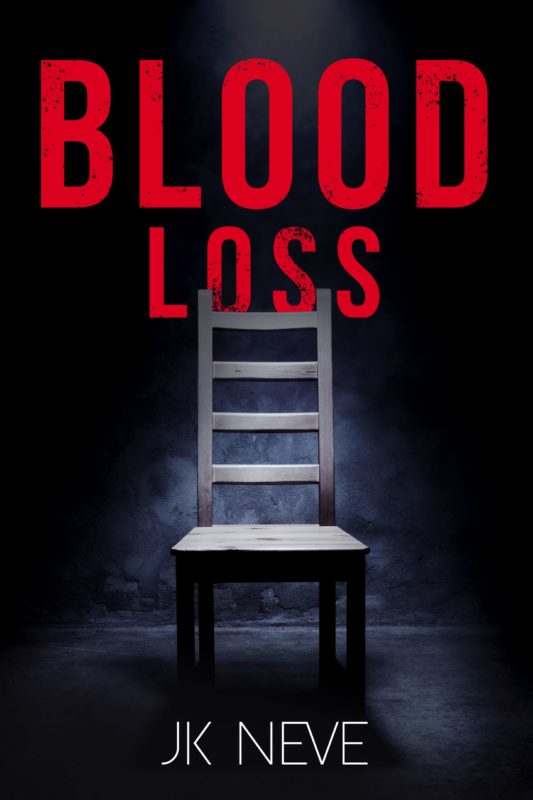 Blood Shock (Book 3 of Blood Therapy)
Preview
Disclosure of Material Connection: Some of the links in the page above are "affiliate links." This means if you click on the link and purchase the item, I will receive an affiliate commission. I am disclosing this in accordance with the Federal Trade Commission's 16 CFR, Part 255: "Guides Concerning the Use of Endorsements and Testimonials in Advertising."
[class^="wpforms-"]
[class^="wpforms-"]